Additionally, paste this code immediately after the opening tag: Skip to content

Born in World War II, Teppanyaki has now stepped up to a new level to become a high-class culinary art that is loved not only in Japan but also in many countries around the world. The reason is simple because Teppanyaki not only helps arouse the taste but also a harmonious combination of sight and emotion.

So what makes this culinary style conquer even the most demanding gourmets? The secret lies in the teppan itself, which always ensures a uniform temperature across the surface, evaporating excess water but at the same time retaining the essence of the fresh ingredients. Compared with the art of making sushi, the creativity in processing makes Teppanyaki considered more “open”, especially at Teppanyaki restaurants outside of Japan.

Having held the most important positions at five-star restaurants, Mr. Kamo Kohei has spent more than two decades preserving the value of Teppanyaki.

Having held the most important positions at five-star restaurants, Mr. Kamo Kohei is one of the few rare Japanese chefs in Vietnam to pursue the art of Teppanyaki. During more than two decades of preserving the value of Teppanyaki, he realized that: “Every time I cook Teppanyaki, I always see it as an opportunity to create works of art, play tricks and introduce Japanese culture to the world. guests, pour all their heart and enthusiasm into each operation and technique on the grill; but at the same time always soaring by the spirit of fusion – choosing to combine the beauty of other unique cuisines so that Teppanyaki adapts to the increasingly diverse needs of sophisticated and increasingly fastidious diners.” 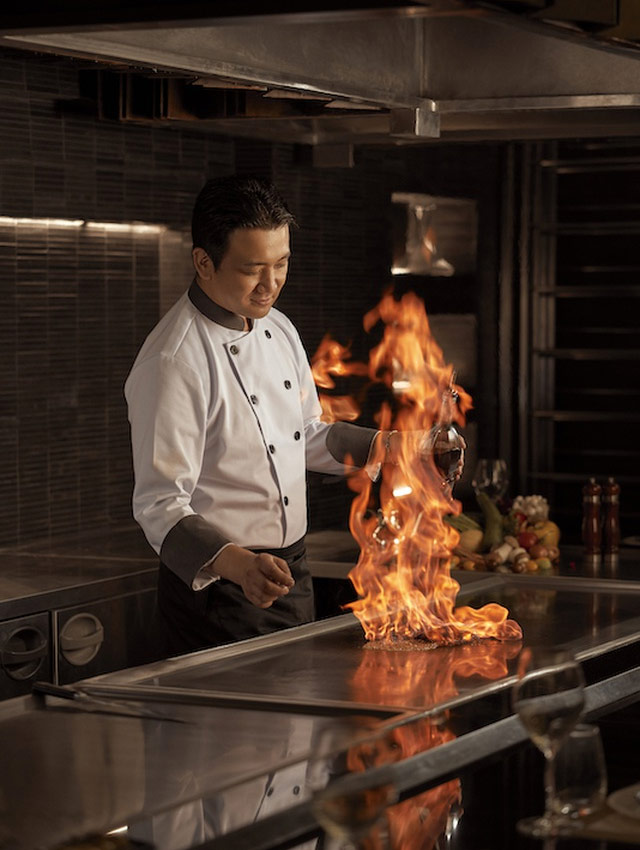 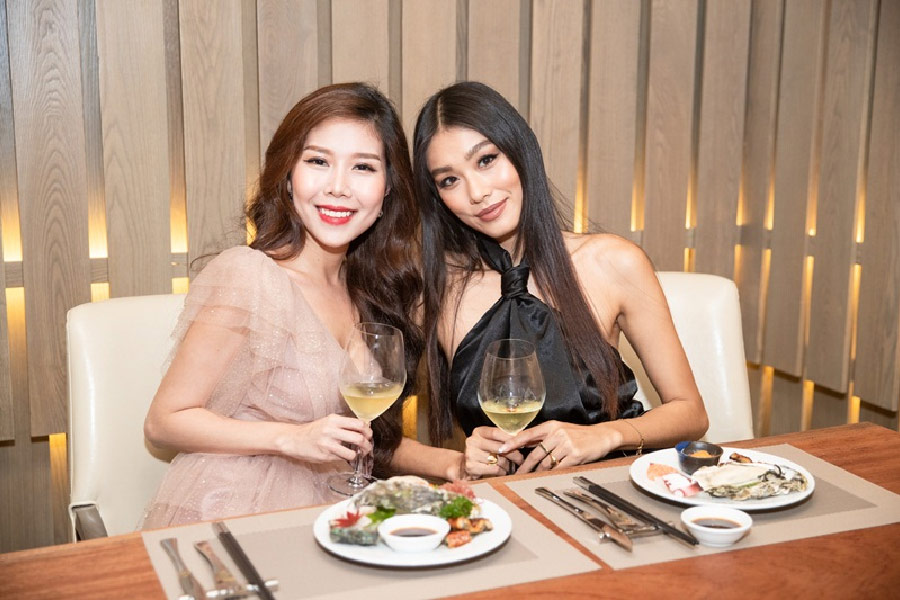